‘A shocking, liberating and fantastic book!’
‘Awesome summary of deceit in high places,
and how easily we are duped into falsity.’
‘I thought I was reasonably conversant with government manipulation of the people but so much had slipped under my radar. Not any more.’

WHAT'S REALLY GOING ON WITH C19

WHAT'S REALLY GOING ON WITH US 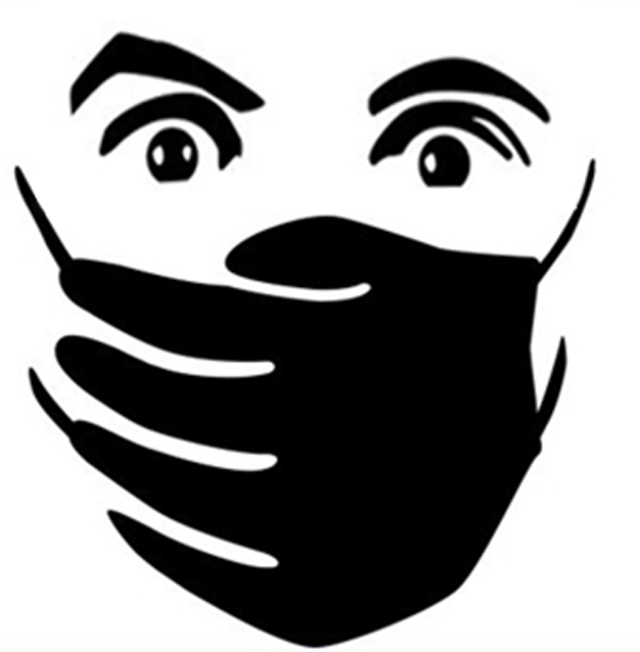 AT LAST! A clear and comprehensive guide to the great covid deception plus many other government-inspired deceits across the earth in these days and why it’s important we are up-to-speed on these matters.

This content MUST be translated and distributed across the world
with no prior permissions required!

Hello, my name is Abe Lessing, and I'm glad you're here. I'll start with a direct question. Please think back over the last two and a half years, and did you at any point have any questions about the covid pandemic that you kept to yourself because you felt pressured to keep quiet because they were the sort of questions that weren't allowed or acceptable because they went against the 'mainstream covid flow'? Did you have a nagging feeling you couldn't put your finger on but your gut instinct was telling you something was 'off' somewhere?

If that was you, your gut instinct was correct, my friend. The fact is, there's been no truth to the c19 pandemic whatsoever. Neither has there been any illness known as covid. As incredible as it might sound, these last two and a half years have all been a monstrous lie. But many will say at this point…

WHAT DO YOU MEAN covid is a lie! What are you talking about? Are you denying anyone's been ill or died? Have you been living in a cave? Where do I even begin with your nonsense! No wonder you conspiracists get the press that you do! Stay away from me! I'm angry just being in the same room as you! And so we see how divisive it is to question the covid status quo. 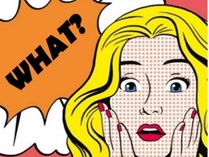 But just so you know, my friend, I really don't care what you think of me as you read this. I've not written Smoke and Mirrors to win friends. Nutter, crackpot, covid denier yada yada, bring it on! We've been lied to by our pharmaceutical giants, lied to by our government giants, lied to by our scientific and medical giants and lied to by a giant and conniving mainstream media. We've been living in a land of lying giants! And the magnitude of the covid deception against us has been off the scale! We've been hypnotised by their covid shock and awe tactics, transfixed by lying signs and wonders. And everything I'm saying here will be fully corroborated as we continue. The content will speak for itself.

But even today, two and a half years on, it remains the case that to hold a contrary view on covid, especially in church is anathema. Anathema - meaning: something completely wrong and offensive. And if we're honest about it, this is why so many of us kept our deeper covid questions to ourselves. Most didn't dare speak out such was the pressure to 'covid conform'. But we're all adults here, and we need to have an adult conversation about covid, and the sooner we do  the better. The sun may be out this summer of 2022 but their lies aren't over. Trust me when I tell you our health, our sanity, our freedoms and even our lives are all at stake in the coming days 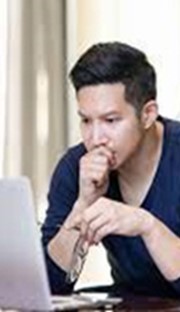 But forewarned is forearmed. Forewarned is forearmed - meaning: prior knowledge of dangers or problems in order to give one a tactical advantage. The giants in charge are only just warming up with their lies, and right now, in this 'covid lull', they're just biding their time. They're coming back for us, and we need to stay one step ahead of them.

I also know that for the 'covid conspiracists' reading this, you'll have agreed with all of the above, but maybe you're also thinking the political and industrial giants pushing their deceitful agendas are so huge, so all-powerful, they're beyond toppling, beyond slaying, and we haven't a chance against them. But you'd be DEAD WRONG about that! Smoke and Mirrors brings a hopeful message! As always, truth brings freedom, and this is our time now, and these lying giants aren't going to be allowed to operate behind their smokescreen any longer! The giants' days are numbered, my friend, and Smoke and Mirrors is your giant slayer!

And the key to evicting this oppressive covid 'presence' from our lives is recognising the true nature of the battle. Smoke and Mirrors argues it's in the invisible spiritual realms where the real battle is taking place. Yes, the giants we face are physical giants, but they're also dark spiritual giants! What we're all actually facing here is a battle between Light and dark.

And let's not be put off at the mention of invisible spiritual realms. All of us have had times when we've sensed an invisible lightness about a place or someone who gives you the cold shivers. We don't like to talk about these things today, it goes against the grain in this rational, scientific world of ours. But Smoke and Mirrors shows us there really are realms we cannot physically see, invisible forces for Good, as well as spiritually dark forces. And if we think about the last two and a half years, the 'covid presence' has certainly felt more than just a physical presence at times, wouldn't you agree? For me, during the lock downs particularly, this was a period of almost tangible darkness. Think back, my friend, I know I'll not be alone in this. 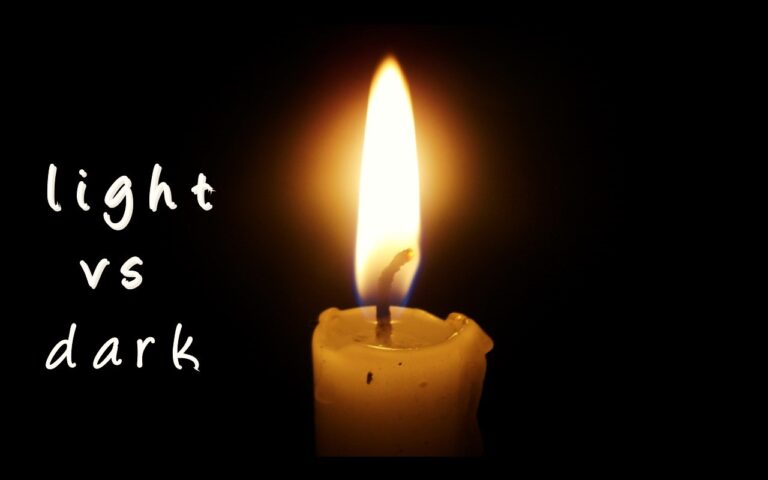 Nobody likes being lied to, and when we give ourselves the time and space to join the darker covid dots, the whole spiritual element to the great covid con comes into sharp focus. Suddenly, the lights come on, suddenly we see these giants for who they really are, and we see how they have deceived us.

Here is where all the pieces of the grand covid deception fit together, and as they do, we see many other deceptions coming into focus too. And wonderfully, as we begin to understand our true enemy and his dark games against us, this also begins to dispel our inner darker fears, and atheist, agnostic or believer, we feel so much lighter as we discover the truth! And whilst we might not be able to change any of the evil we see in the world, Smoke and Mirrors will certainly change your outlook on your giants!

Are you ready to have your life turned upside down all over again, but in a good way?

To ALL who have been fearful these last two and a half years because of the covid sitting tenant in our heads and hearts and because of where the world seems headed (and we've had the Ukraine/Russia crisis beating on our door these last six months) DO NOT LOSE HEART! There IS hope in a dry land! 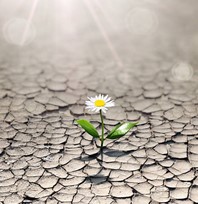 Let Smoke and Mirrors be that rational, adult conversation, the melting of entrenched positions and the breaking down of dividing covid walls! Here is where you find your giant-slaying sword! And here also is where you can find the soul peace you've been seeking, the Pearl of Greatest Price! And how wonderful to have soul peace in these troubled days.

My friend, you ARE a giant slayer! You just don't know it yet.

2 comments on “Smoke and Mirrors”